Mowden Hall School was founded in Darlington by Mr Frank Marchbank in 1935. The School was evacuated to Fallbarrow, Windermere, at the start of the war, before acquiring its present impressive site at Newton Hall, near Newcastle-upon-Tyne, in 1945. Originally a traditional, boys-only, boarding preparatory school, Mowden Hall soon became well-known as one of the north’s leading schools. Mowden Hall has welcomed girls since 1982, and opened a Pre-Prep Department in 1993.

Much work was done in the School’s early years at Newton to convert the former home of the Joicey family, which had been built in 1835 by the distinguished northern architect John Dobson, into a fully-functioning prep school.

Today, Mowden Hall is a fully co-educational school, with a Nursery for children aged 3 – 4 years, a Pre-Prep Department for those aged 4 – 8 years (Reception and Years 1 and 2 years), and the Preparatory School for those aged 8 – 13 years (Years 3 – 8). The boy to girl ratio varies within each year group, but overall is approximately 50% boys and 50% girls throughout the School.

The Dormitories, Dining Rooms, Common Rooms, Library and Head’s House are all in the Main Building, with an adjoining classroom block and IT rooms. The original stable yard was converted in 1992 to house additional classrooms, the Science Laboratories and Art room. The Pre-Prep building was designed specifically and built adjacent to the School in 1993. The Nursery comprises of a brand new wing, which was officially opened in September 2014. The Prep, Pre-Prep and Nursery are all one school, and all facilities and resources are shared. Situated within an idyllic rural setting 14 miles west of Newcastle upon Tyne, Mowden enjoys stunning views over the Tyne valley. Fifty-five acres of grounds and woodland provide the perfect playground for our pupils.

If you wish to know more about the Early Years of the School, you can read the Founder’s own entertaining history, covering the years 1935-1958.

Below is a Timeline, showing the main developments that have occurred over the course of the School’s 80-year history.

Please view our Timeline below.

Below is a timeline, showing the main developments that have occurred over the course of the School’s 80-year history. 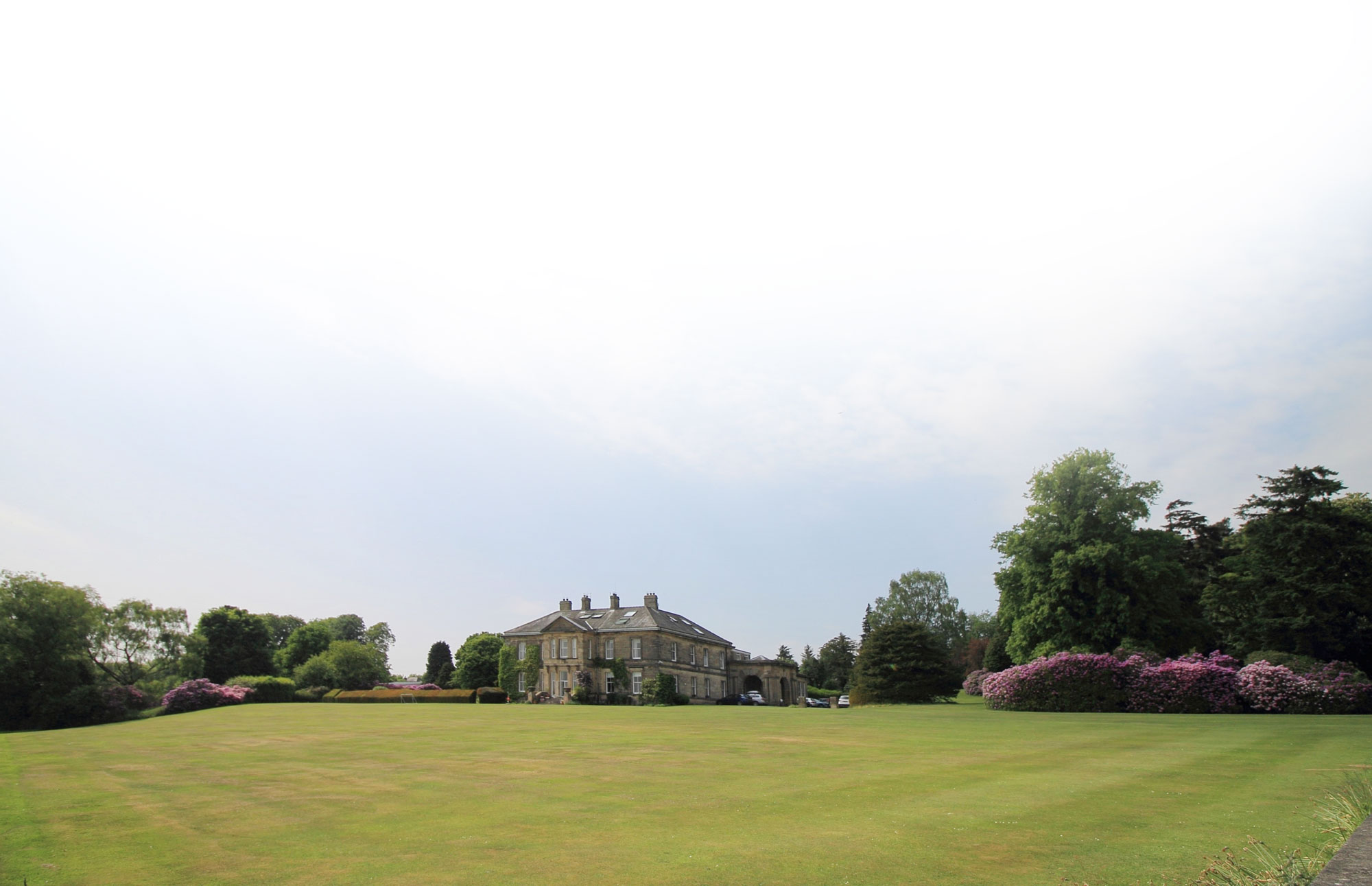